Your success. Your happiness. Your choice. 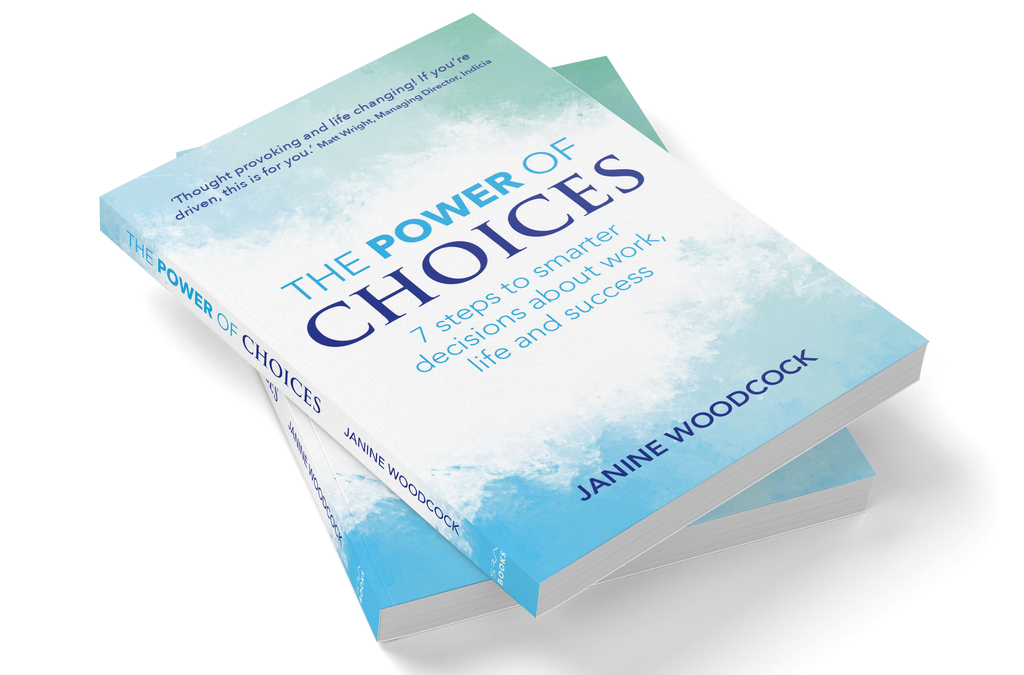 Health and happiness are closely related. While we may know that intellectually, for those of us who are driven, we sometimes pay more attention to goals, results and success in the pursuit of happiness. Health can get neglected.

My own experience of doing exactly this led to me to have a burn-out related breakdown in 2012. However, that burnout came after more than five years of my body trying to tell me that things were not as they should be. In the aftermath of that breakdown, I realised how common it is for successful driven people to be less able to tune into what they actually need to succeed over the long term. And seeing the evidence over and over again compelled me to find a way to help people make better choices; from that, the approach in my book, The Power of Choices, was born.

You’ll find below the prologue from that book. It describes my massive wake-up call from 2008. I did make some adjustments as a result of this catalyst, but they weren’t enough, and after a further three years of going all out and pushing on through, my body and mind finally conspired to make me stop. Now, part of my work as a leadership development consultant and executive coach, is to help driven people make choices that will sustain their success over the long term.

The motorbike roars beneath us. My leather-clad body leans forward, holding on tight. My husband guides the bike through the twists and turns of the mountain roads, judging gaps, snaking through the traffic. A stretch of straight flat road; clutch clicks, gear drops, throttle opens. I feel the acceleration pull me backwards as Simon manoeuvres to overtake three cars. I hold on tighter. At 70 mph we are now alongside the second car we are overtaking, but he’s judged it wrong and we are suddenly head on with a van. The driver in the car we are alongside looks at us in horror. A deafening noise as brakes screech. The van and our motorbike come to a stop no more than a centimetre away from each other. We get off the bike; the van driver gets out. Shouting, anger, more shouting. I am silent. In shock. Not in shock at what has just happened. In shock at what went through my mind as I anticipated the impact: ‘It would be easier if I were dead – this could be a good thing…’

That moment was one in a series of catalysts that indicated something needed to change in my life. Outwardly, I portrayed a strong, driven, capable woman. Inwardly, I had lost my energy, optimism and resilience in a marriage with a man whose bipolar disorder was affecting every moment of our lives. I was lost in a cycle of putting everyone else’s needs before mine. Lost in fear for my husband’s life. (For 10 years of our 14-year marriage he was suicidal for at least six months a year.) Lost in my demanding career in marketing, which I loved but was using as a distraction from my traumatic home life. Lost in a cycle of using exercise as a way of escape to the point of it not being healthy. Lost in concerns for my family as my father was living with, and being treated for, prostate cancer.

Following on from that moment on the motorbike in 2008, something profound and fundamental in me shifted. For the first time in many years, I realised I had choices about things that I had previously felt obliged to do. Obligations that my mind had convinced me I wanted to fulfil. I finally gave myself the permission to take action. I made choices that were right for my own wellbeing and survival. Some of those choices were desperately difficult, and in making them I had to accept any consequences that were outside of my control and responsibility.

Now, many years later, I’d like to offer you a framework for making choices that drive and nourish your success in a way that is sustainable for you personally. My personal experiences coupled with my training and expertise as a leadership and executive coach combine to bring you the approach in this book.

Do you have the skills to notice your wake-up calls and make the best choices for your success?

The intention in my book is to give readers a set of tools and techniques to make adjustments so they can sustain their success over the long term. Crucially, this is about sustaining success in a way that isn’t to the detriment of other aspects of their life that they consider important (unique choices to each individual).  I share my story and client stories to help illustrate how seemingly little things that can become big things if we ignore them. The programme and tools in the book help people get to know themselves better and connect with their drive, so they can make better choices; choices that will enrich and enhance their experience of work and life; choices that will enable them to channel their drive in a way that nourishes them, rather than depletes them. Ultimately leading to greater overall happiness.